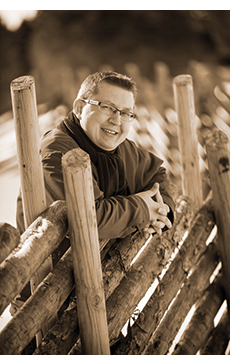 Simo Hiltunen (b. 1977) is a reporter and visual producer from northern Finland. In Sheep’s Clothing was his debut novel. The Finnish literary critics praised the novel as “the year’s most important and interesting debuts”.

Hiltunen’s second crime novel with the same protagonist, the investigating crime journalist Lauri Kivi, due out in autumn 2018 with the title Freefall.

“In Sheep’s Clothing is a chillingly exciting, well-built and handsomely grounded psychological thriller. Simo Hiltunen’s debut novel exudes skill. It has been written as if he had been writing thrillers every day for years.” – Thrillers Leestafel, The Netherlands 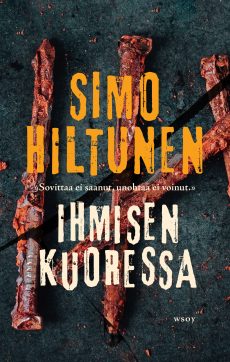 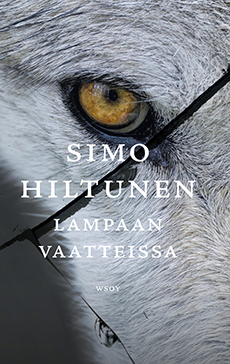 In Sheep’s Clothing Lampaan vaatteissa An ambitious thriller that leaves no one unscathed. It’s the usual story in Finland: a happy nuclear fami...