Tuuve Aro is a freelance writer who grew up and lives in Helsinki. She has published nine fiction books, two of which are novels, five short story collections and two children’s novels. Alongside her work as a writer, she works as a freelance film critic.

Aro’s stories – both short and long – are often enriched with black humour, social colour and realistic fantasy. Even if they deal with such melancholic themes as loneliness, death or bullying, the fates of the characters still stir up hope.

In addition to her own books, Tuuve Aro’s short stories have been published in numerous anthologies. Aro’s texts have been translated into English, German, Hungarian, Russian, Romanian, Serbian, Swedish, and Bengali.

Read an interview and a excerpts from Trouble with the Radiator in Books from Finland online!

Praise for the Author

“Aro has a gift for conjuring up that delicious frisson of the supernatural out of the most humdrum of Finnish reality.  She is a master at luring readers in with mesmeric openings and then shocking them abruptly out of their trance and back into the harsh light of the everyday.” – Kaisu Mikkola, Parnasso 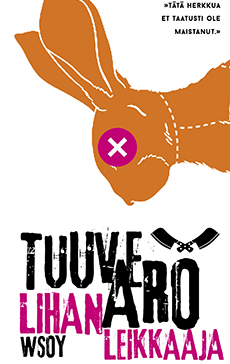 The Butcher and Other Stories Lihanleikkaaja "Was he really the only one who felt something was badly out of whack?" Who is the Butcher? An uninvited gu... 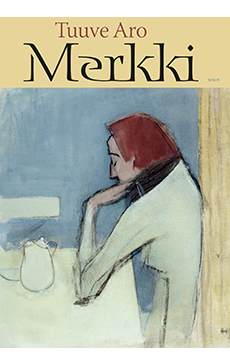 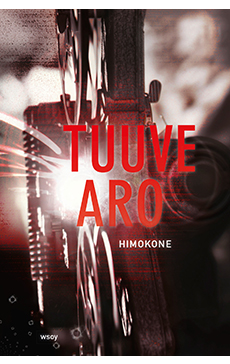 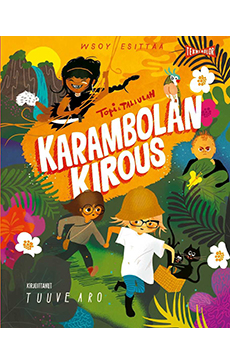 City Boy and the Jungle Topi ja Tallulah: Karambolan kirous A lively jungle adventure for the entire family!A delightfully enjoyable adventure in which Topi steps through... 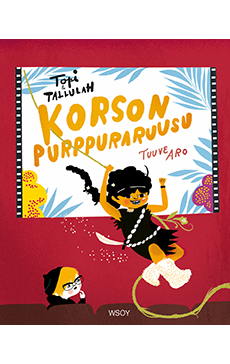 Jungle Girl and the City Topi ja Tallulah: Korson purppuraruusu Bespectacled Toby would rather see movies than the grey landscapes of his suburban neighbourhood. But one even...

From Night Till Morning Yöstä aamuun  Young woman's Odyssey set in wintry Helsinki  The nightmarish story of Saara begins with a puzzling ... 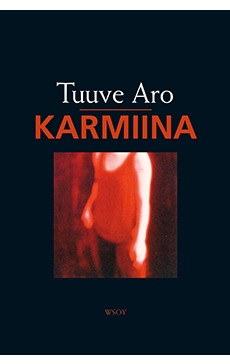 Karmiina Karmiina  A wild but simultaneously tender novel about what a life lived in a modern society has done to us  K...