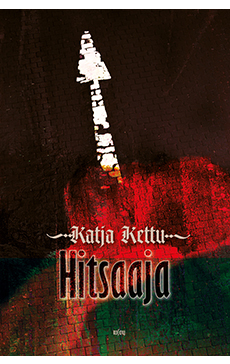 Katja Kettu’s narration gushes from the cavities of the soul and the earth, from the places God does not see

Niila Kamsu is a man whose best friend is a squirrel.

Over twenty years earlier, a train took Kamsu from North Finland to the shipyards of the south. A woman was left behind.

One September night, the passenger ferry The Estonia sinks to the bottom of the Gulf of Finland. Kamsu realizes that he, too, is in danger of sinking under the pressures of a changing world. Necessity drives him back to the North, and back to the woman. He takes guilt on his journey with him asking himself, are we ever truly free to go?