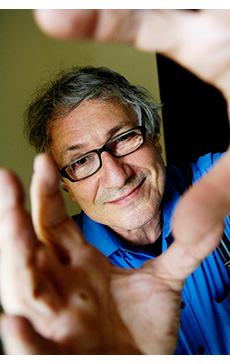 For a Finnish humorist, Daniel Katz (b. 1938) is delightfully unpredictable and non-linear. The events in his novels and short stories become hilariously jumbled as his heroes, cast into a senseless world, seek to create order in their lives.

Katz has been called the first Finnish-language Jewish author, although he is not content with the ironic handling of the members and traditions of a closed society, taking the whole of Europe as his stage instead. Katz’s gregarious characters are constantly on the move: they journey through Europe and history in search of their roots – or else attempting to escape them.

His debut work, When Grandfather Skied to Finland (1969), is a colourful family chronicle and an examination of the Finnish mentality from the perspective of an outside observer. In Mikko Papirossi’s Heavenly Headlock (1972), the construction site of an oil refinery is cast in the role of a modern Tower of Babel.

Katz has a distinctive gift of grabbing the reader’s attention with a clever combination of tragic and comic elements. Blaster (1979) tells of a Finn of Turkish descent whose preferred mode of communication since his school days is to blow things up.

Of his later works, Schweinehund (1992), features a rector who goes to Germany to make up for the wrongs his father suffered there in the 1930s as a circus performer. A Pier out to the Sea (2001) is a fascinating study of a ménage à trois, which received great critical acclaim. The novel was also nominated for the Finlandia Fiction Prize.

Common to all the novels is an staggering wealth of minor characters, and so it is no surprise that Katz is also a prolific short-story writer. The Daughters of Lot (1999) is a faithful recasting of Biblical narratives, in which a man who claims to be God loses the world to a Sicilian Mafia don in a board game. The Love of a Berber Lion (2008) is a collection of awe-inspiring fables featuring animal-like humans in love.

In addition to novels and short stories, Daniel Katz has been very productive in writing stage plays, tv- and radio plays. 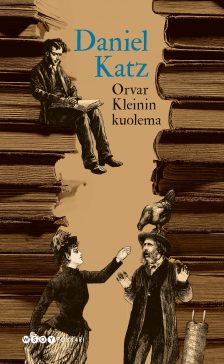 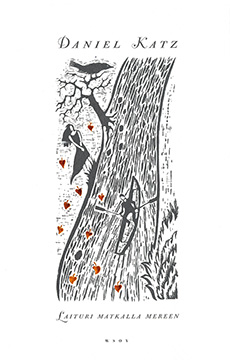 A Pier out to the Sea Laituri matkalla mereen  On love, war and morality  Daniel Katz writes intensive, painful and humourous novels. A Pier out to... 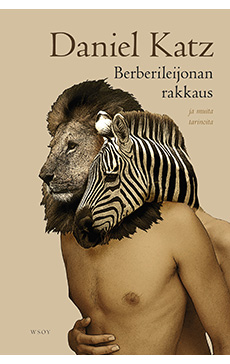 The Love of the Berber Lion Berberileijonan rakkaus  Delicious stories about decently acting animals and beastly humans spiced with irony, wit and humour  ... 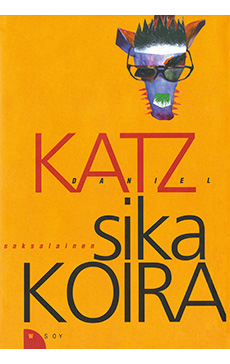