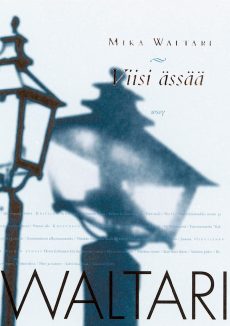 Five Aces and Other Stories

A stunning collection of Mika Waltari’s stories that were originally published in magazines and newspapers between 1925-1948.

Five Aces and Other Stories is a collection of previously unpublished short stories by Mika Waltari that were originally published in around twenty magazines and newspapers.

From horror to romance and everything in between, it’s a varied collection that contains something for everyone.

The collection was edited by Rudy de Casseres and Raimo Salomaa.