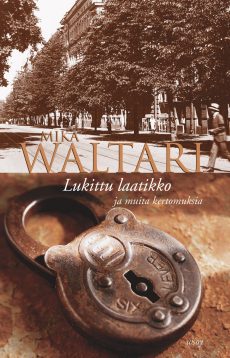 The Locked Box and Other Stories

A selection of short stories published by Mika Waltari from 1926-1957.

The Locked Box and Other Stories is a selection of Mika Waltari’s short stories and fairytales, including This Kind of Thing Never Happens, The Freedom of People, and Before the End of the World.