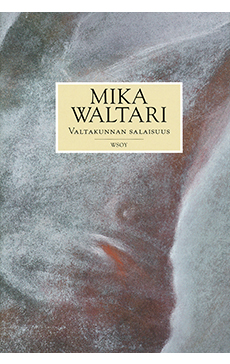 The Secret of the Kingdom

Set between Easter and Pentecost, The Secret of the Kingdom follows the story of Marcus Mezentius Manilianus, an ancient Roman citizen who arrives in Jerusalem on the day of Jesus’s crucifixion. As Marcus enters the city he is introduced to Pontius Pilate, who explains that Jesus of Nazareth is the leader of a religious sect suspected of sedition.

After Jesus’s crucifixion, Marcus becomes convinced that Jesus did indeed rise from the dead. He embarks upon a mission to find out everything he can about Jesus, which leads him to meet Mary Magdalene, Lazarus of Bethany and Simon of Cyrene.

The more Marcus learns, the more he wants to join Jesus’s disciples and become a member of the Kingdom. But although the disciples are willing to accept Marcus’s financial assistance, they are unwilling to let him enter their inner circle. What follows is an account of how Marcus tries to win over their acceptance and how, ultimately, he must reconcile himself to his own unique place in the birth of Protestantism.