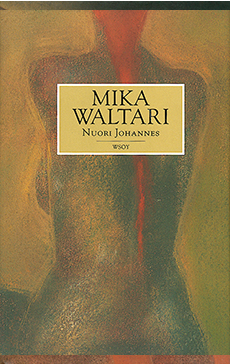 Published posthumously, Young Johannes is the prequel to The Dark Angel. Set in the 15th century, it follows the life of Johannes Angelos, a young theologian who joins the Christian arms that wants to save the Byzantium from the Turks.

Young Johannes was Mika Waltari’s original version of The Dark Angel and, as such, it includes a vast quantity of rich supplementary material, including details of theological and political disputes at church councils as well as details of Johannes’s romantic life. Waltari originally abandoned the book when, having reached 450 pages, he realised he hadn’t yet mentioned Constantinople, whose siege he had wanted to describe. As such, he started work on The Dark Angel, using a diary format with a series of flashbacks to tell the story he set out to tell.