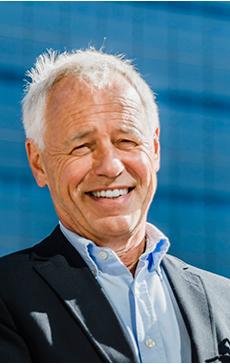 Before becoming a writer, Lars Strang built a successful career as a CEO. An Eye for an Eye is his debut novel.

An Eye for an Eye is the first in a series of books in which Strang plans to examine the psychology of obsession. In the first instalment, ambition drives people to take dire measures, in the second, the characters are tormented by greed, and the third revolves around gambling addiction.

The second work in Lars Strang’s trilogy of thrillers set in the corporate world is titled The Price of Greed and will be published in April 2015. 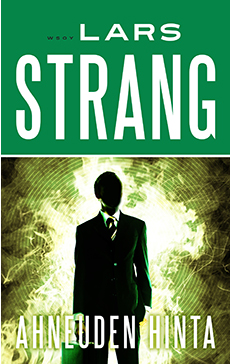 The Price of Greed Ahneuden hinta  Entertaining, fast-paced suspense from the dark underbelly of the business world   Kasperi Vuorela ... 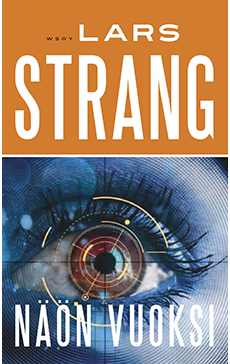 An Eye for an Eye Näön vuoksi  A gripping thriller of ambition and greed set in the international medical industry  The Indian phar...