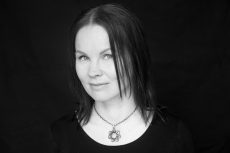 Author Marisha Rasi-Koskinen (b. 1975) has a Master’s degree in Psychology. Before beccoming a full-time author, Rasi-Koskinen worked as a school psychologist and in a child health centre. Rasi-Koskinen has also volunteered at various crisis centres, providing patients with psychological support, guidance and signposting, and she used to work at a Czech hospice.

In addition to their rich and delicate narration, Marisha Rasi-Koskinen’s works are characterized by an extraordinary depiction of the inner worlds, ambiguity and social acumen. Rasi-Koskinen’s 2011 debut novel Katariina received praise for its powerful language and the way its narrative enables multiple interpretations. Her second novel, Lies, was awarded the Tiiliskivi Prize, and the jury praised the ingenious structure of the novel. The Map of Going Astray, which was published in 2017, sold foreign rights to Galicia and Spain. Finally, her 2019 crossover novel The Dark Side of the Sun won the Finlandia Junior Prize.

‘There is no doubt about it: Marisha Rasi-Koskinen knows how to write a riveting story. Her writing is cleverly paced and offers a perfect number of twists-and-turns, even few unexpected surprises.’
– Helsingin Sanomat daily newspaper 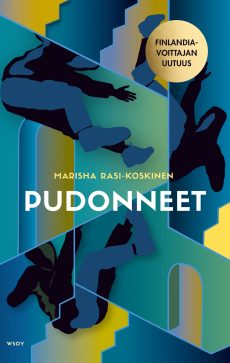 The Fallen Pudonneet When Finlandia prize winning Rasi‐Koskinen leads us down what seems like an ordinary street, it only takes a... 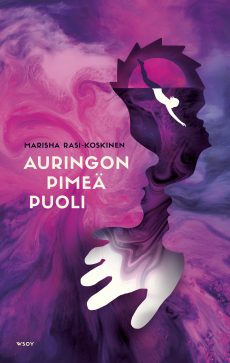 The Dark Side of the Sun Auringon pimeä puoli A dystopian YA masterpiece and the Winner of the Finlandia Prize for Children’s and YA Fiction in 2019. T...