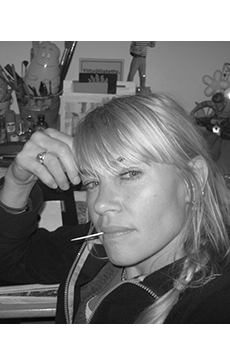 KATI KOVÁCS (b. 1963) has lived and worked in Rome for 30 years. Kati can’t remember ever really wanting to do anything in life but play with the monkeys or draw. After buying a one-way ticket to Rome in 1986, she never returned to Helsinki to complete her graphic design studies. She’s still on that journey. Her works – which have been translated into Swedish, German, French and Hungarian – have been published and featured in exhibitions across Europe and in Hong Kong. She won the prestigious Finnish Puupäähattu Prize for Exemplary Work as a Comic Artist in 1999 and the Graphic Novel Finlandia Prize for her work Who’s afraid of Ydal Dlo? in 2010. In 2014, she was the winner of Finland’s first-ever State Prize for Comic Art.

Kovács also conceived and scripted a stop-motion animation opera: Lisa Limone & Maroc Orange: A Rapid Love Story. The production deals with immigration in Europe, and was awarded the prize for Best International Animated Feature Film in 2014 at the Monterrey Film Festival. 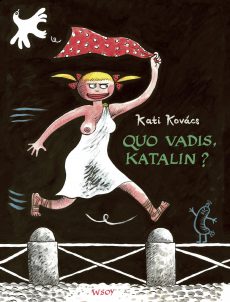 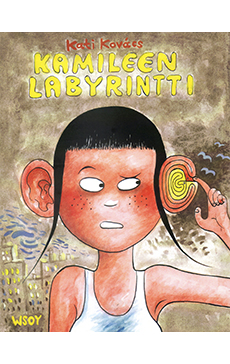 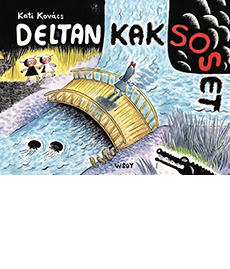 The Delta Twins Deltan kaksoset The twins Hulva and Sylfa hunt for their father in this captivating fairy tale for adults Twin girls Hulva ...