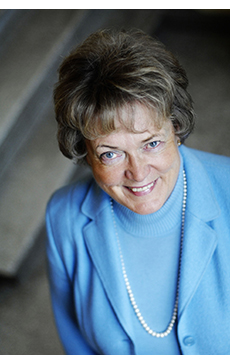 Liisa Keltikangas-Järvinen (b. 1946) is a renowned Finnish psychologist, and a pioneer in the field of experimental personality research. She is best known for her work in the field of temperament study. Since 1992 Keltikangas-Järvinen has held the position of Professor of Psychology at the University of Helsinki. She leads the Personality and Well-being Research Group.

Keltikangas-Järvinen’s research into the innate temperament differences is based on multi-disciplinary and comprehensive long-term study spanning over decades. She has used the findings to the advantage of early childhood education and school pedagogy development with the aim to promote children’s and young adults’ well-being and the understanding of diversity, and to prevent early social exclusion.

Keltikangas-Järvinen has written several books on her main research topics and her papers are regularly published in medical journals such as Journal of Occupational and Environmental Medicine, Journal of Psychosomatic Research and British Journal of Educational Psychology. 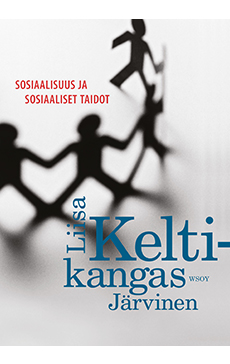 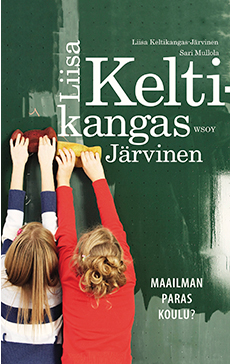 The Best Schools in the World? Maailman paras koulu?  Girls who excel and boys who fall behind – is there nothing we can do? Tools for building schools where al... 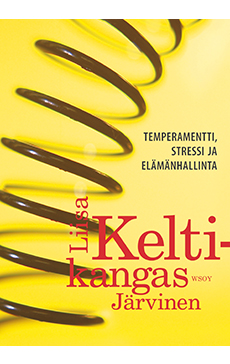 Temperament, Stress and Life Management Temperamentti, stressi ja elämänhallinta Professor Keltikangas-Järvinen defines the meaning of our inborn temperaments in our adult lives: at work and... 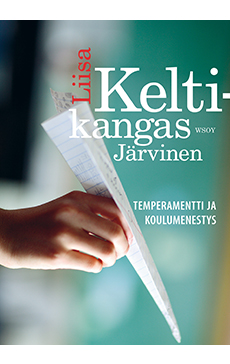 Temperament and School Performance Temperamentti ja koulumenestys Why would a smart and motivated child perform poorly at school?  Why do shy girls do better at school than s... 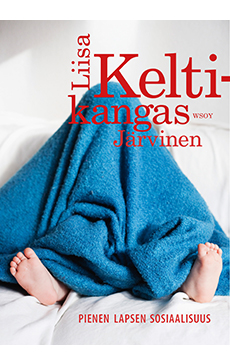 Toddlers and Social Interaction Pienen lapsen sosiaalisuus Early childhood is one of the most important stages in our lives. The foundations for our future social skills...